70 per cent of Ontarians support the creation of three-year degrees at colleges: poll 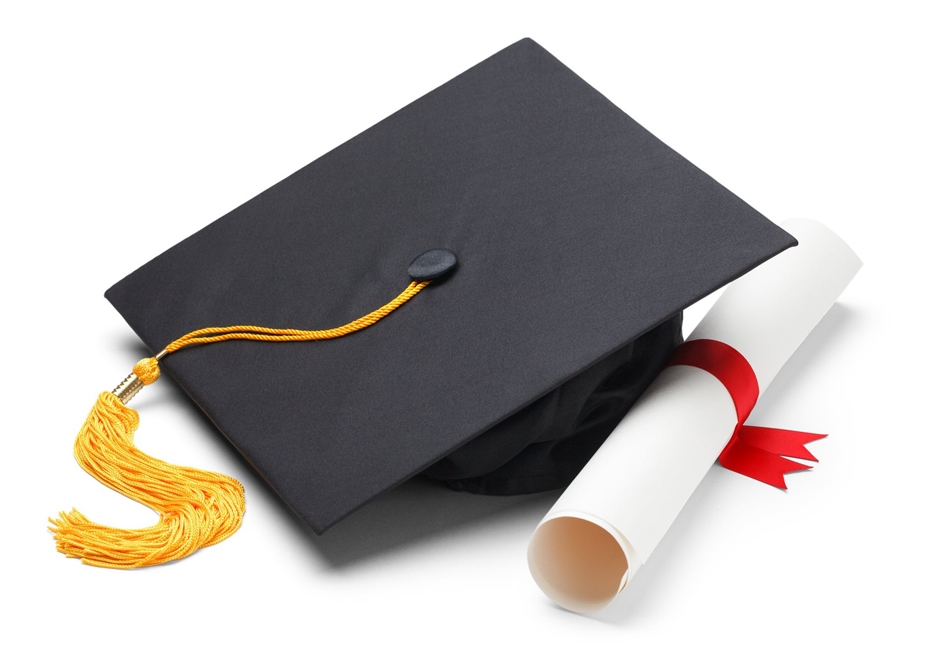 (TORONTO, Sept. 27, 2021) – Ontarians overwhelmingly support proposals to expand the range of career-focused degree programs at colleges with nearly 70 per cent supporting the creation of new three-year degree programs, a new poll has found.

“There is clearly strong support for more degree programs at colleges,” said Linda Franklin, the president and CEO of Colleges Ontario. “Expanding our degree programs will open up more opportunities for graduates when they enter the workforce.”

Colleges are urging the provincial government to approve policy changes that would allow colleges to broaden their career-specific degree programs.

The online survey of more than 1,000 Ontario adults was conducted last month by Innovative Research. Overall, the research found strong support for broadening the colleges’ range of degree programs.

“As Ontario rebuilds its economy, we must ensure students have every opportunity to enrol in programs that lead to rewarding careers,” Franklin said. “Expanding the career-focused degree programs will strengthen the workforce and promote a stronger economy.”

The online survey of 1,056 Ontarians 18 or older was conducted June 21, 2021, by Innovative Research Group Inc. for Ontario’s colleges. Because it was an online survey, there is no calculation of the margin of error.

The online survey of 1,056 Ontarians 18 or older was conducted for Ontario’s colleges on June 21 by Innovative Research. Below is a summary of the questions and responses cited in the news release.

To what extent do you agree or disagree with the following statement?: Expanding the range of degree programs at colleges is a good way to create more opportunities to obtain advanced post-secondary education in communities across Ontario.

Please indicate whether you support or oppose allowing colleges to award master’s degrees in career-specific areas rather than post-graduate certificates.

Now we are going to read you some ideas people have suggested for changing Ontario’s college system. Please indicate if you strongly support, somewhat support, somewhat oppose or strongly oppose each idea. If you are completely neutral or have no opinion at all on the proposal, please select that response option.